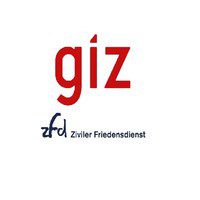 Development Opportunities and Challenges for the Badakhshan, Baghlan, Kunduz and Takhar Provinces Actors. Programs and Perspectives Conference in Kunduz/Afghanistan from 29th of November to 2nd of December 2004

The Conference “Development Opportunities and Challenges for the Badakshan, Baghlan, Kunduz and Takhar Provinces -Actors, Programs and Perspectives”, which took place in Kunduz, Afghanistan from the 29th of November to the 2nd of December 2004, presented a unique opportunity for policy mak-ers and practitioners from the four north-eastern provinces, the central government of Afghanistan, international organizations and civil society to come together and share a wealth of information and experience. New ideas aimed at contributing more effectively to a sustainable future for north-eastern Afghanistan were discussed and taken away to the appropriate fora. The idea for this Conference was born of discussions with the partners for the Afghan-German develop-ment activities in the provinces of the North-East.
The Federal German Ministry for Economic Cooperation and Development (BMZ) took up this idea and commissioned lnWEnt (Capacity Building International, Germany) to organize this conference under the auspices of the Reform Commission of Afghanistan, UNAMA and BMZ.
As a result of this joint efforts the three hosts had the honour of welcoming more than 130 distin-guished conference participants to Kunduz -Afghan political leaders, including Vice president Hedayat Am in Arsala, governors and high representatives of the provinces of Badakhshan, Baghlan, Kunduz and Takhar, the districts, civil society, international NGO’s, as well as Afghanistan’s development partners. In line with the Afghan Development Framework (ADF) and the National Priority Programs (National Solidarity Program (NSP) and the Afghan Stabilization Program (ASP) of the Afghan government, the conference offered an excellent platform to share information about NSP and ASP, and the benefits they have to offer the region.
It also provided an opportunity to exchange experiences about achieve-ments and obstacles, and examine the reasons behind the successes and problems in the four provinces of Badakshan, Baghlan, Kunduz and Takhar. All the speakers and stakeholders involved in this conference agreed upon the conclusion that a comprehensive coordination of all reconstruction and development efforts in the region is essential for the progress of the North-East. There is no doubt that this conference sent a strong signal to the provinces that the central government is aligned with them, and that there is great interest in using such platforms to discuss strategies and implementation how to enhance provincial development. On many occasions during the course of the three-day conference, references were made to the ‘rich-ness’ brought to this event by those actively engaged in development activities in north-eastern Afghanistan.
A wealth of ideas and practices was presented during the more than 70 hours of interac-tive plenary and moderated working group discussions. Unfortunately, however, all this experience cannot be summarized in a short documentation. Nevertheless, the reader can find the summary report of the conference in this documentation, as well as nine political opening addresses, four keynote speeches, and the results from the discussions that took place in the two series of working groups conducted throughout the conference.
The structure of the conference documentation broadly reflects the structure of the conference and is accompanied by a CD ROM whith additional documents and photos. One major condition to facilitate this conference was the active security involvement of the ISAF/PRT and local police. It remains only to add that the conference would not have been organized without the vision and generosity of the Afghan Government. Special thanks must also go to Dr. Sami Noor, the Kunduz Mediothek and the moderator Dr. Ulrich Erhardt (denkmodell). There were, of course, many others, too numerous to list here, whose time, commitment and support for this conference were very greatly appreciated. 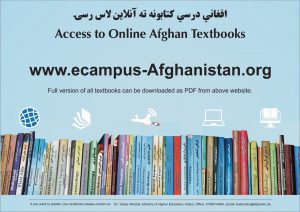 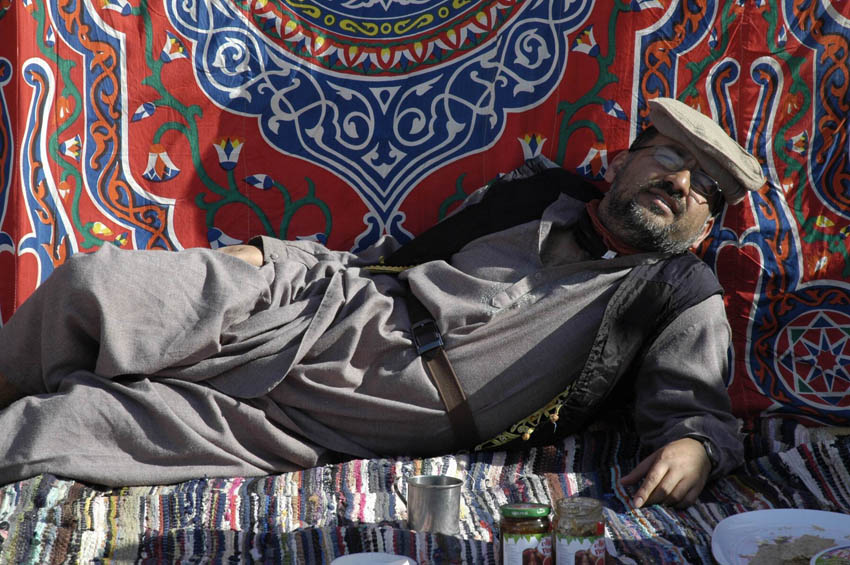 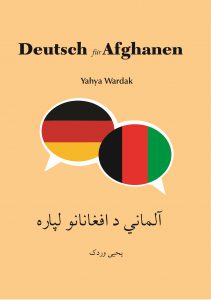